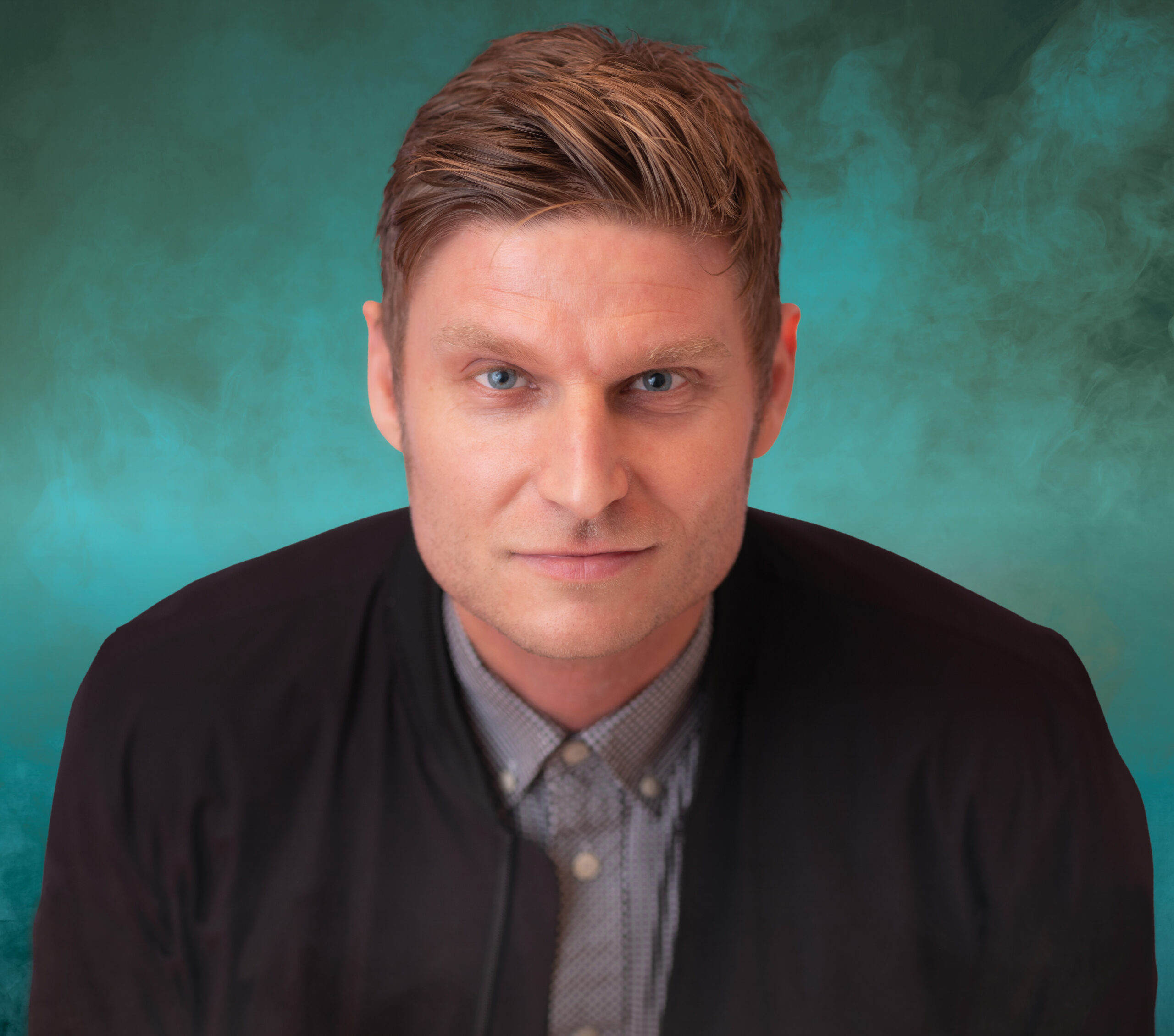 Recently described by the Evening Standard as “Live Comedy’s best kept secret”, Scott Bennett has been blazing a trail through the stand-up circuit for the best part of a decade.

He’s written for many high profile acts such as Chris Ramsey and Jason Manford, and recently recorded his debut on BBC One’s Live at the Apollo.

He’s in massive demand as a comedy writer and with regular appearances on BBC Radio 4’s The News Quiz and The Now Show, Scott is an act on the verge of breaking through into the big time.